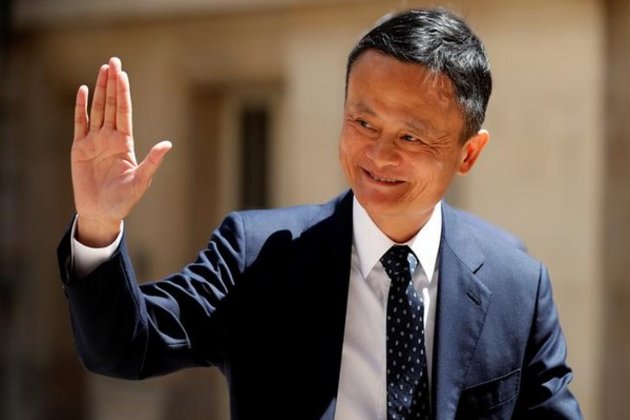 Beijing [China], Sep 26 (ANI): Lately, big Chinese tech companies like Alibaba, Tencent and Baidu have been facing problems under increasing pressure from Beijing’s campaign to restrict their power and influence.

Due to the crackdown, Alibaba is abandoning its shares in one of China’s biggest TV broadcasters just months after buying them, CNN reported.

Alibaba (BABA) plans to sell its 5% stake in Mango Excellent Media, according to a statement from the media company on Thursday, CNN reported.

The statement also said that Alibaba is seeking a waiver of an agreement not to sell the shares for one year. The e-commerce giant bought them just nine months ago for 6.2 billion yuan ($ 960 million), CNN reported.

Based on the Mango Excellent share price on Friday, Alibaba has already suffered a notional loss of around 2 billion yuan ($ 320 million) on the investment.

The planned sale comes as Alibaba, founded in 1999 by Jack Ma, faces enormous political and regulatory pressure from Beijing, which has stepped up its crackdown on the internet industry since late last year. .

Beijing is increasingly concerned about the influence that large private tech companies have over media, finance, data and other sensitive sectors, and how entrenched they are in daily life in China thanks to news, digital payment apps and other services, CNN reported. .

In December, President Xi Jinping said tighter anti-monopoly rules against internet companies would be one of his most important goals for 2021.

In April, Alibaba was fined a record $ 2.8 billion by the antitrust watchdog. Ant Group has also been downsized and ordered by banking regulators to review its operations, CNN reported.

Ma – who retired from the company in 2019 – has remained largely out of sight through it all. He disappeared from public view for months before appearing briefly in a video earlier this year to speak to teachers at a philanthropic event. (ANI)