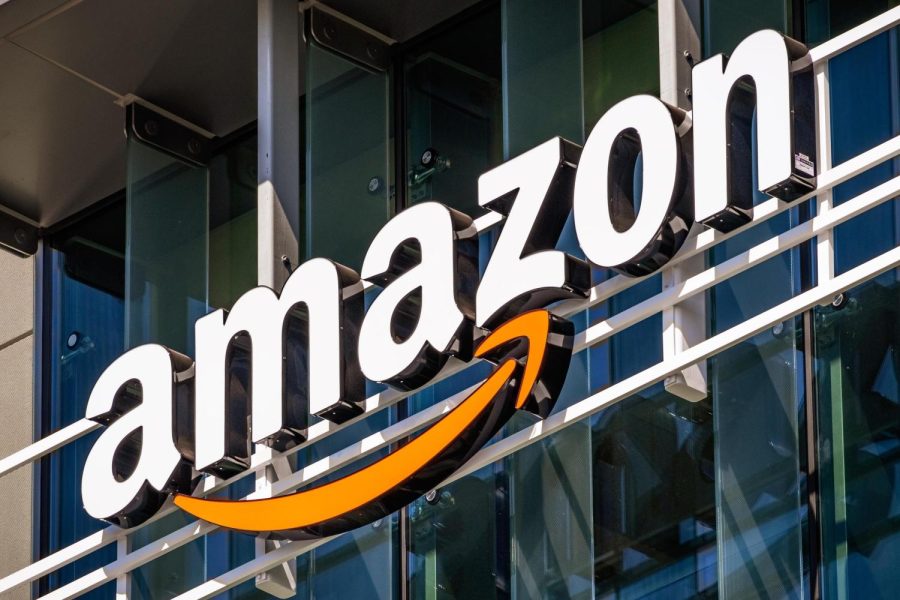 Amazon, stay online and out of stores – The Hawkeye

Amazon has reinvented the world of shopping. Due to the accessibility and simplicity of online shopping, physical stores have gone out of business. According to Forbes, the drop in retail purchases is called the Amazon effect.

Ten years ago, people spent time and money buying jeans. But now your favorite jeans are just a click away.

However, Amazon has decided to include walk-in stores in certain states. According to USA Today, Amazon will open stores in Washington and Los Angeles.

Amazon is a global leader and dominates the internet in online shopping. According to a study by Vox, people prefer to shop in online stores rather than in physical stores because it saves time.

People can do their shopping sitting down in any corner of the world. Online shopping is also preventing individuals from going out amid the pandemic. They can get what they need from the comfort and safety of their home. According to the New York Times, Amazon increased its profits by 220% during the initial pandemic shutdown.

Amazon needs to take advantage of the marketplace they’ve created and stay on the online platform. Amazon’s specialty is the ability to get everything we need.

By opening stores, Amazon would put small stores in even more danger than they already are. Family stores have already been hit hard by big business and the pandemic. They can’t stand any more competition. According to the New York Times, many businesses have not recovered from the shutdown and loss of business caused by the pandemic.

Amazon needs to stay in its lane and stop moving to an in-store marketplace.

They already have a good deal. As the saying goes, “If it ain’t broke, don’t fix it.”