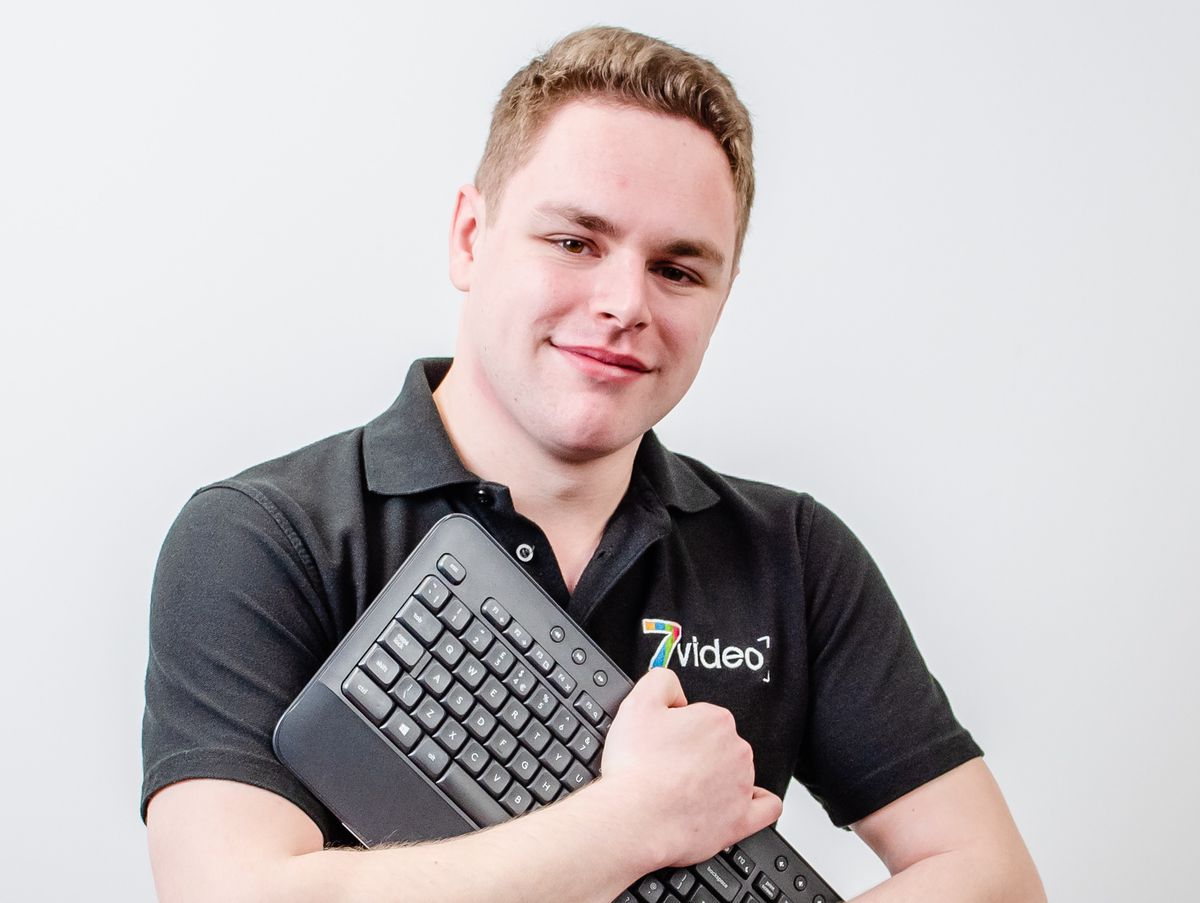 Apprentices contribute to the success of a media production company

The trio joined a team that in the same year more than doubled in size, started working with more clients than ever before, and celebrated the Shropshire Chamber of Commerce’s Best Small Business award.

Callum, 21, said, “Everyone at 7video sees you for who you are rather than looking at job titles and judging ability, which gives me confidence to strive to do better. I feel like I learn more every day. »

Cherise, 26, has led entertainment including for the Movement Center in Oswestry

“I’ve been able to work on many different projects, from shooting one movie to designing and animating characters the next day – which is perfect for me as I want to absorb as many skills as possible,” said- she declared.

Among many defining moments. Adam, 25, has further improved his relationships with customers on 7video’s digital channels.

He said: “I’ve had so many opportunities to shadow the film and animation crews, which gives me a fantastic opportunity to learn about the production process, which is helpful for the way which I plan my digital content.”

7video director Peter Sims has described how proud he is to have seen the skills of apprentices grow alongside the success of the business.

He said: “Coming off of another tough year for everyone due to the pandemic, it’s been great to be providing support and opportunity for people like Adam, Cherise and Callum who are really thriving in the world. within our team.”

People can watch the full video interviews of the trainees and learn more about the team and their work on 7video.co.uk

OneStopPlus Launches Made to Flatter, a Revolutionary Online Shopping Experience for Plus Size Women