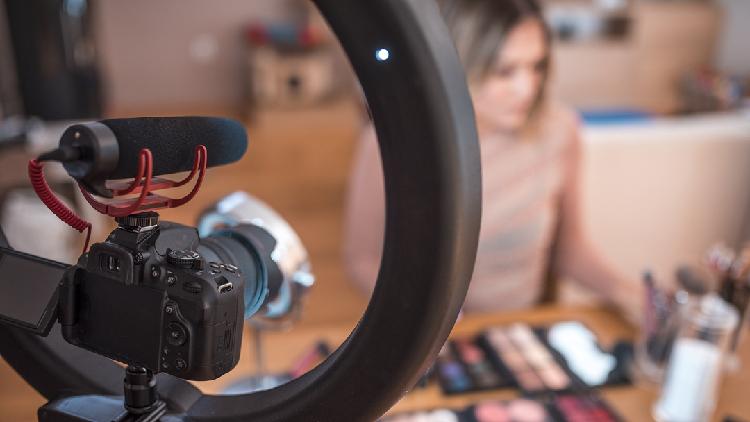 China’s infrastructure, digital economy and technological innovation have attracted international guests like Asilbek Khonkhujaev, 23, from Uzbekistan. Khonkhujaev said the live broadcast helped him find more suppliers, gain a better understanding of the products, and build trust between sellers and contractors.

An increasing number of overseas live streaming hosts have entered China’s cross-border e-commerce platforms in the past year.

Foreign hosts have the natural advantage of knowing more about the foreign market and consumers, which enables them to solve problems from an international perspective, said Gu Xiang, head of live broadcasting activities at AliExpress.

The overseas market shows a lot of potential for Chinese companies, said Xu Kai, associate professor at the School of Economics at Zhejiang University. However, Xu warned that Chinese companies should consider challenges such as language, religion and culture taboos when expanding into the international market.

There are content and delivery regulations for the Chinese live streaming industry. The problem is, these weren’t written for foreign language content.

National platforms typically use Chinese to detect live streaming content with algorithms and technologies that are not designed for use with English, said Cui Lili, executive director of the Institute of E- business from Shanghai University of Finance and Economics.

Some domestic platforms have even banned foreign hosts in an attempt to limit potential risks. Cui suggested that cross-border e-commerce platforms should improve their algorithms and technologies for live streaming in English.

Cross-border e-commerce has become a dynamic engine of China’s foreign trade, multiplying nearly 10 in the past five years. In the first quarter of this year, China’s cross-border e-commerce imports and exports reached 419.5 billion yuan ($ 64.9 billion), up 46.5% year-on-year. Measured by exports or imports, the sector has grown much faster than overall foreign trade.