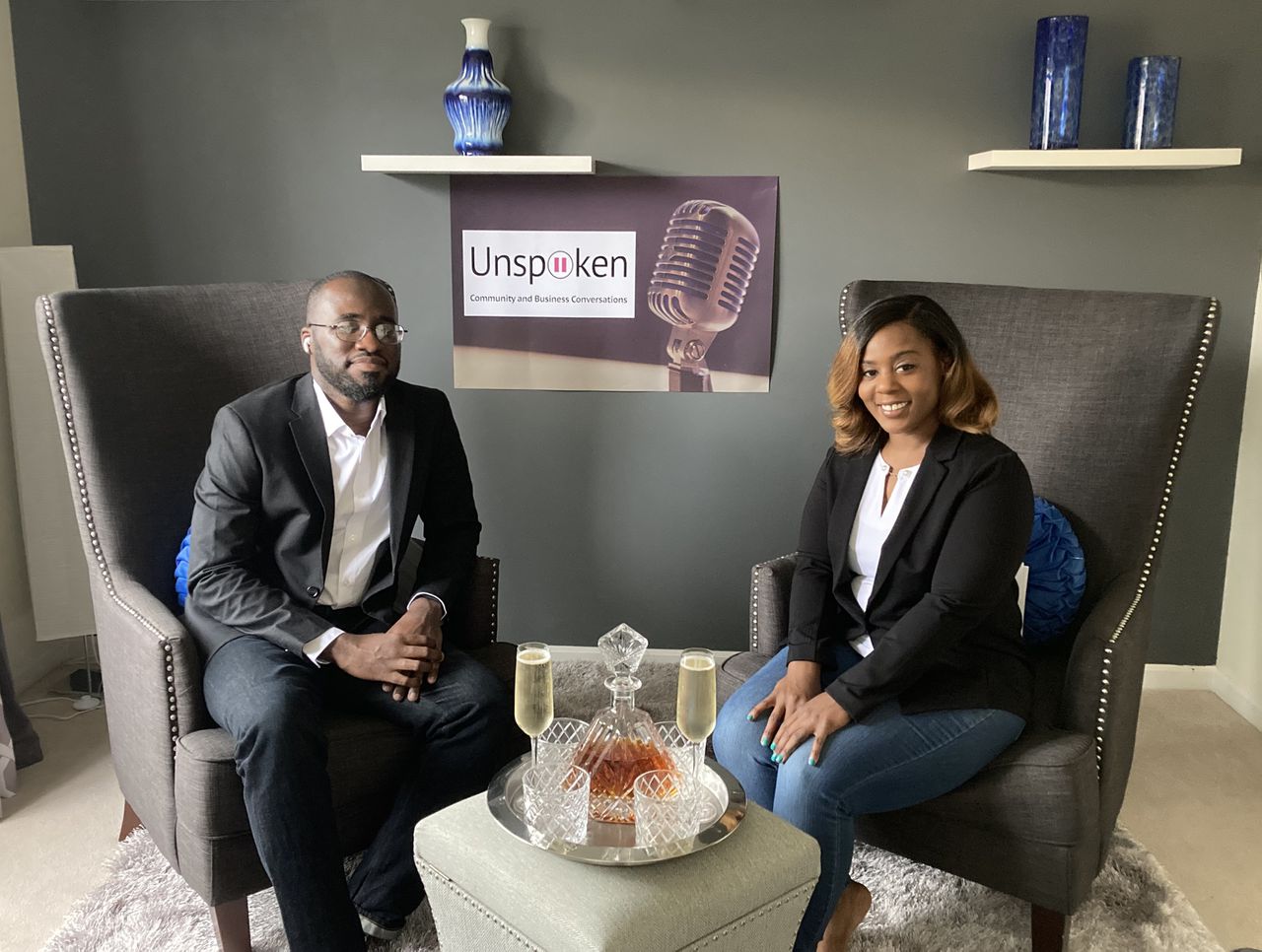 â€œRoses: Living Legends,â€ which is part of the agency’s Unspoken: Community and Business Conversations program. line up, will take place from August 15 to 20. An interview will air daily on Touch Cleveland’s YouTube channel. Third Space Action Lab will preview the series on August 13 from 1 p.m. to 3 p.m. during one of its Intergenerational lunches. The preview will include an interview with Dick Peery, retired Plain Dealer and Call & Post reporter.

The intergenerational lunches provided Clevelanders of all ages with the opportunity to share and listen to life stories in the city’s predominantly black communities, according to a press release.

â€œOver the past year, so many buried and forgotten dark stories have resurfaced. And we’ve witnessed the implications of how not knowing history can turn progress back, â€said Kofi Amponsah, Marketing Director of Touch Cleveland. “This series captures personal and professional stories of our elders in the hope that it will influence today’s leaders to take advantage of their perspectives.”

Touch Cleveland released in November with a special edition of its Unspoken: Community and Business Conversations series, where it highlighted 10 areas Black business owners. The four-part docuseries discussed the impact of systemic racism on black businesses.

Here are the six people who shared their stories for “Roses: Living Legends”.