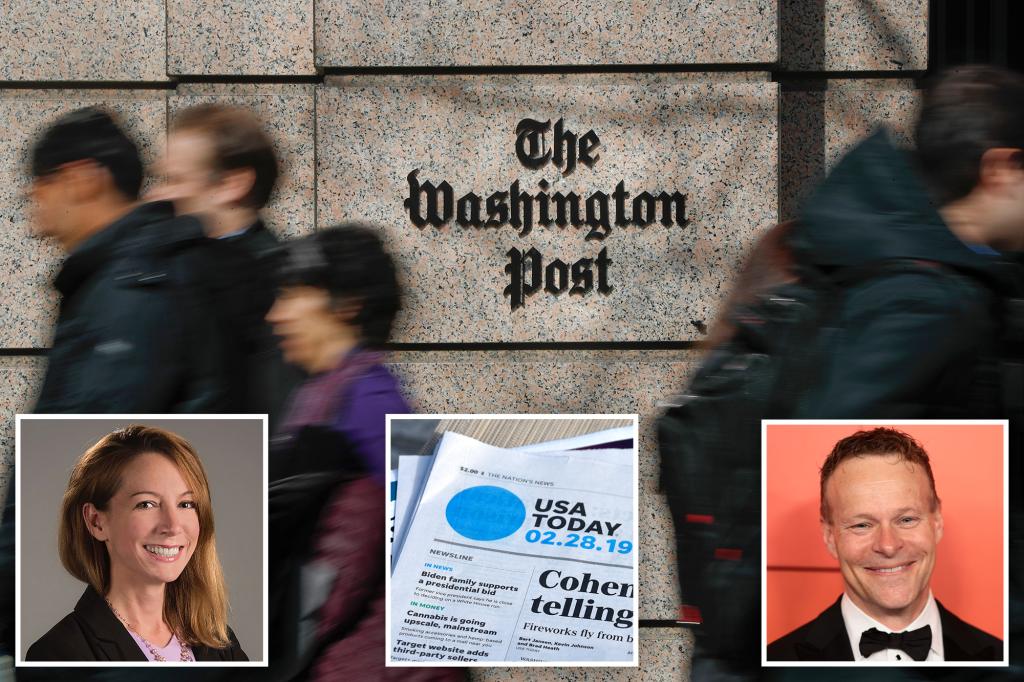 Does the corporate media finally have a clue?

The Washington Post fired reporter Felicia Sonmez after a days-long public furor over a colleague retweeting a goofy joke.

She described her crusade – which called out numerous colleagues and continued for days after her initial target was suspended for a month – as an effort against systemic oppression. But her newsroom bosses (and presumably owner Jeff Bezos) eventually got tired of her narcissistic theater and disregard for their clear social media policy.

Then take media giant Gannett’s decision to downsize its company-wide opinion pages. The publisher of USA Today and newspapers across the country, according to a committee of editors, found that readers “perceive us as having a biased agenda” and “don’t believe we have the expertise to tell anyone what to think on most issues”.

In other words, the bigwigs have realized that the journalist class is deeply disconnected from the people who actually read newspapers.

Even CNN — the network that turned Trump’s hysteria into a brand — apparently got the drift. New boss Chris Licht is said to have scrutinized the partisan figures who provided cover during the Trump years, before reining them in.

You don’t have to have a journalism degree to understand why: people turn to journalists for facts.

And they’re more than insightful enough to notice when those same crusaders try to smother the stories that make politicians they do favor look bad (as with inflation, or when the New York Times buries the Kavanaugh assassination plot on page A20).

Reporters and their editors have a simple and very difficult job: to discover the truth and publish it.

When the industry became convinced that its job was to tell readers what to think, how and when, it began to destroy its own credibility. The vast majority of Americans now have little or no faith in the media to report news accurately and fairly, according to Gallup.

The sooner journalists get back to their roots in the news, the sooner that confidence will return. Good for the Washington Post, Gannett and Licht. But they still have a lot of work ahead of them.