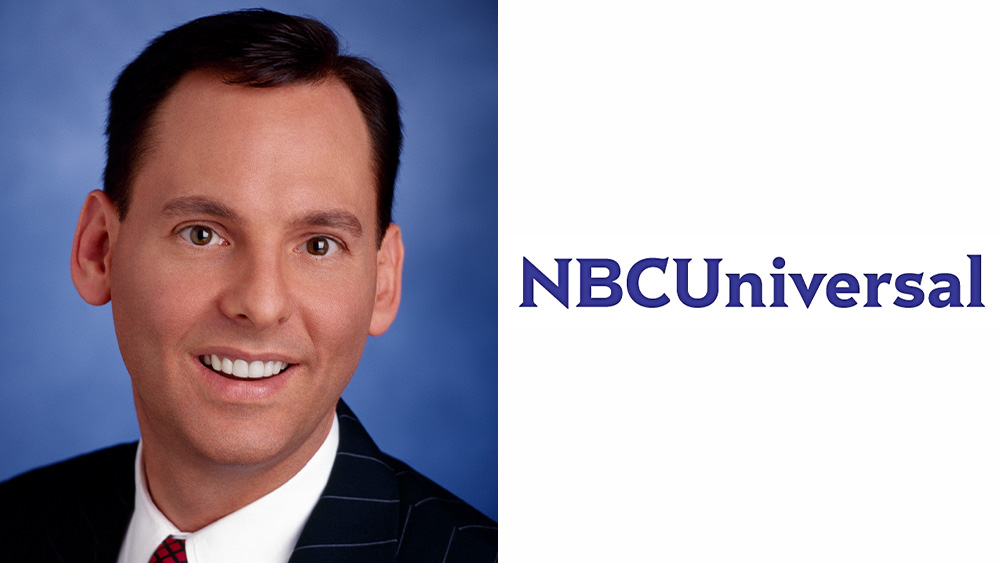 Curt King, NBCUniversal’s director of public relations and marketing, will leave the company after more than 25 years – Deadline

Curt King, a veteran communications and marketing executive who worked at NBC, Universal Television and Universal Studio Group for more than 25 years, will be leaving NBCUniversal at the end of March.

King, who plans to spend time thinking about his next act, is one of NBCU’s last public relations executives with institutional knowledge whose tenure dates back to the heyday of NBC’s Must See TV, in which he was played a vital role. Having achieved so much and having worked at the company for so long, despite a series of regime changes and management reorganizations – as well as a seismic change in the company – King wanted to make a change, which led to his decision to leave.

Currently responsible for corporate communications and marketing for Universal Studio Group (composed of Universal TV, UCP, Universal TV Alternative Studio and Universal International Studios), King began his NBCU career at NBC Entertainment, overseeing the advertising of hourly series. prime time before moving on to head Universal Television’s advertising and marketing, where he spent most of his career in the business. He is currently the longest-serving corporate communications manager at a major television studio, with 20 years of experience.

King was one of NBC’s top publicity executives working on its acclaimed Must-See TV lineup, winning a Publicists Guild Award for Friends. Other popular and acclaimed NBC series whose campaigns King oversaw include ER, The West Wing, Law & Order (and its spinoffs), Seinfeld, Frasier, Will & Grace, Mad About You, Scrubs, 3rd Rock from the Sun, Freaks & Geeks, and Homicide: life on the street. At Universal TV, he oversaw hits such as Home, The Office, 30 Rock, Parks and Rec, The Good Place, Friday Night Lights, Heroes, Monk, Battlestar Galactica, Brooklyn Nine-Nine, Hacks and Dick Wolf’s “Chicago” and “FBI” dramas.

During his tenure at NBCU, King worked on programming for every installment of the day and across genres, and led successful awards campaigns that resulted in numerous nominations and wins at Emmys, AFI, Peabody, Humanitas, Golden Globe and SAG Awards, among others. At various times, he oversaw divisions within the company, including series publicity, talent relations, events and operations, corporate communications and the West Coast Page program, in addition to organize dozens of press tours and Upfront presentations for NBCU. Under King’s leadership, UTV won multiple Prism Awards from the Public Relations Society of America (Los Angeles). In 2020, Universal Studio Group was named Communications Team of the Year.

“I always joke that one day I’m going to win the lottery,” King said. “But I’ve come to realize that with the amazing experiences and opportunities I’ve had with this job, I’ve already hit the jackpot, multiple times. What an incredible honor it has been to work with and learn from the smartest, most gifted and creative talents in the industry. I will cherish this forever and look forward to my next chapter!”

Prior to NBCU, King worked at Hanson & Schwam Public Relations, ABC Entertainment (as a page) and in news at CNN Headline News, WSYX-TV (Columbus, OH) and WKYC-TV (NBC Cleveland).