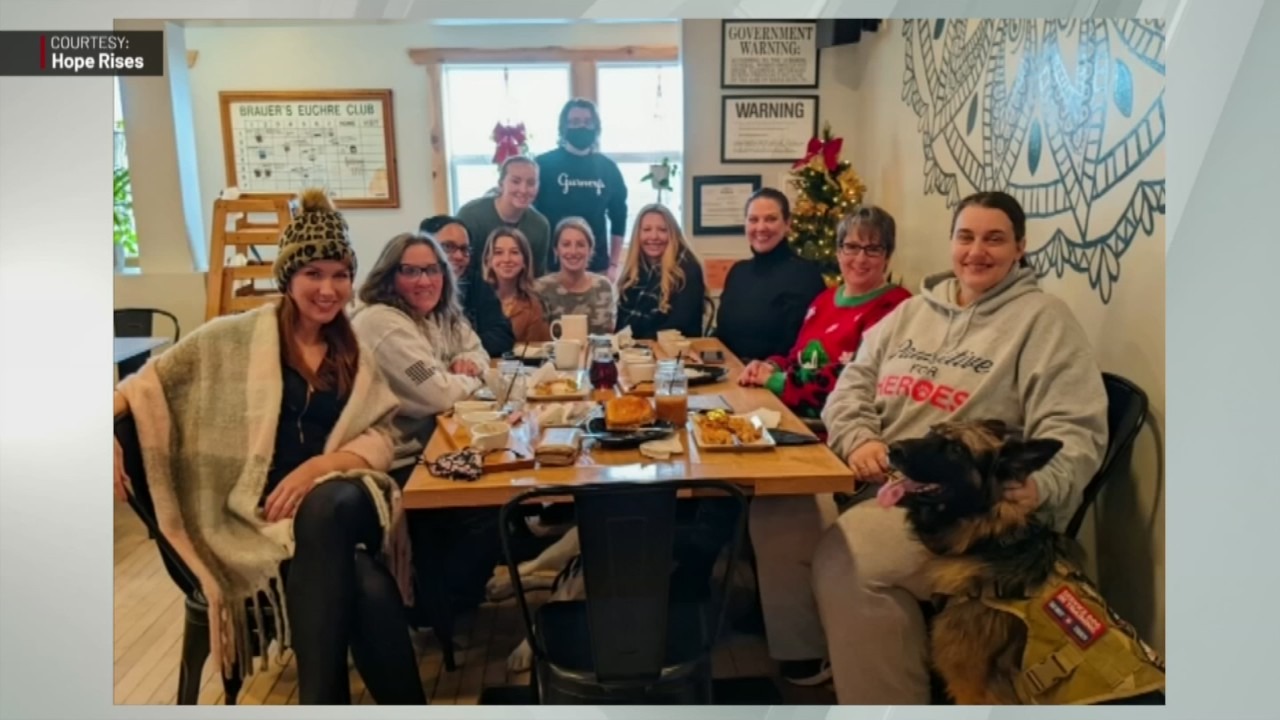 PENDLETON, NY (WIVB) – ‘Shock’ n Clause ‘is a trend hitting social media this holiday season. It’s a way for people to give back to local restaurants that struggled during the pandemic.

A group of local women visited a restaurant in Pendleton to try the trend.

Lynn Magistrale stepped out for brunch at Craft Coffee House in Pendleton on Tuesday with eight of her friends.

They each decided to throw $ 100 into a pool, spend it on breakfast, and donate what was left after a tough year for restaurants.

After enjoying their meal, the group called the manager and a few other employees and gave them $ 700.

“The amount they gave was insane, you don’t really see it, especially in small businesses,” said manager Jennifer Smith. “You don’t think it’s going to happen to you and when it does it leaves you a little speechless for sure.”

This is the group’s first year trying ‘Shock’ n Clause ‘and Magistrale has said they hope to double the number next year.

Craft Coffee House owner Nicholas Graves also has a surprise for his staff.

“What we’re going to do with this money is put it right in the pool and my wife and I have decided to match the amount, so we’re going to double it and it will all go to our employees for Christmas.”

Kayla Green is a journalist who has been part of the News 4 team since 2021. See more of her work here.