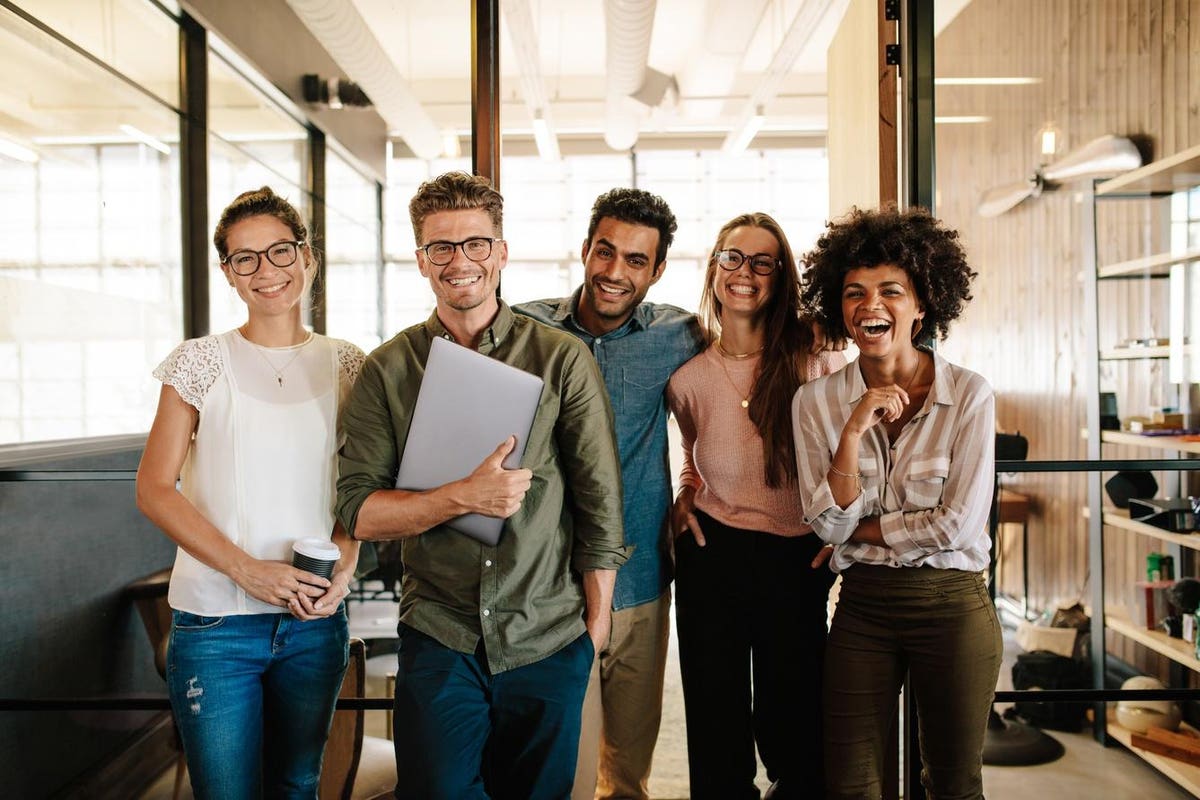 There is an important new development emerging in the freelance revolution. Naming the trend is still a challenge, but let’s describe it as a greater emphasis on the primacy of freelancer success. A job title might be “freelancer first”.

Whatever the name, we are seeing an important shift towards the longer-term success of the independent movement. It puts more emphasis on the experience and success of individual freelancers. It aims to empower full-time freelancers and increase the confidence and skills of part-timers, the 35-40% of employees who have “side activities” in addition to full-time employment and who are eager but hesitant to work full time. .

The heart of this movement, whatever you call it, is to enable greater financial, professional and personal success for the millions of freelance professionals who make the freelance revolution possible.

Just over a decade ago, job boards provided early support for freelancers, sharing work opportunities beyond those generated by individuals through personal referrals or networks. This humble beginning led to what we now call the global freelance economy, a trillion-dollar contribution to global GDP, and the creation of large, successful public companies like Freelancer.com, Upwork.com, and Fiverr.com , and equally successful private companies. companies like Honeybook.com, Patreon.com and Toptal.com. These companies, and the 800 to 1000 platforms that followed, provide an essential service: they offer visibility and business opportunities to millions of freelancers operating in developing countries who have not had the economic opportunities offered to professionals on more developed markets.

But, while some freelancers have the technical and professional skills to thrive, others don’t. And, too often, the actual number of freelancers benefiting significantly from platform membership falls below 10%. This reflects a commercial reality. Many platforms find it necessary to offer a large and diverse population of professional skills to meet the needs of their customers. But this has too often led to platforms operating as warehouses of digital talent, rather than engaged and supportive communities of practice.

Philosophies are changing and we are seeing a greater variety of efforts to help freelancers succeed both commercially and in the way they manage their professional lives. It’s exhilarating to see a growing number of independent leaders and entrepreneurs emphasizing freelance success over platform size.

Don’t be confused. These are always business organizations deeply interested in the return on investment of their investment and meeting the expectations of their investors. But the goals of independent platforms around the world are increasingly demonstrating a three-pronged goal rather than two: customer success more platform success more independent success. And it has produced a series of initiatives and innovations that are worth sharing.

The war in Ukraine led Iman Fadaei to create a platform he called EmployUkraine.org. Over the past three months, he and his team have found work for over 10,000 Ukrainian freelancers who otherwise struggled to work in a wartime shelter or as refugees in a new country, wondering when they could go home.

For indie economy founders like Berlin-based Marc Clemens, who built the successful tech platform Codecontrol.io, it was an itch to create a new platform he called 9am.works which explicitly focused on making life easier for freelancers by showcasing their services with a smart interface. profile, and manage all their contacts and requests in one place.

Indonesian Ricky Willianto, who founded Ravenry.com, has launched a new platform called Solos, which allows freelancers to turn Instagram and LinkedIn accounts into an online store of services, and provides an acceleration experience for helping the self-employed develop their own businesses..

For Alex Hirst and Lizzie Penny, co-CEOs of Hoxby.com, an early orientation as a freelancer led them to formalize their philosophy of work-life balance, which they called “workstyle.” Their philosophy, about to be published in book form, has generated a very successful and collaborative freelance community.

G2i.co, led by Gabe Greenberg, has taken a different but equally impressive approach, using his own life experience as the basis for building a mobile-focused tech freelancing platform based on a philosophy of healthy working for people. freelancers and the platform team.

Indielist.ie founders Peter McPartin and Una Herlihy invest in their local Irish community of marketing and creative freelancers by running regular get-togethers for education and fellowship, offering financial advice on tax issues and recently sponsoring a concert to raise funds for the Ukrainian freelance community. .

Honeybook.com, led by founder Oz Alon, has established regular meetups in hundreds of cities where independent entrepreneurs come together to learn, network and support each other. Local chapters are led by an army of volunteer leaders and attendance is free for everything independent. Omdena.com, an AI community engaged in social action and founded by Rudradeb Mitra, has also organized more than 60 chapters.

Toptal.com, one of the oldest and most well-known platforms, has never deviated from its philosophy that Toptal’s most important customers are its technology and finance freelancers. The company’s active community management team proactively brings together freelancers in meetups around the world, invests significantly in learning and development, and provides a range of supports for freelancers to develop their business and keep them up to date.

Freelancebusiness.eu, a Belgian freelance community led by founder Elina Jutelyte, connects freelancers around the world and organizes an extraordinarily successful freelance training month, offering members more than 100 specific events by and for freelancers on a wide range of professional subjects.

And that’s not all. We are now seeing greater ambition among many freelancing platforms to increase national and regional support for the freelancing revolution. A group of Spanish platforms organized by Outvise.com, an enterprise technology marketplace, are meeting in June for an “R-evolution summit” to educate Spanish businesses and decision-makers about the freelance revolution and collaboratively develop the Spanish market and the reputation of Spanish. freelancers.

In Latam, top freelance platforms have partnered with Mybasepay.com, a larger and faster-growing freelance management system led by CEO Cesar Jimenez, to create greater opportunities in the US market for freelancers in Brazil. , Argentina, Chile, Uruguay and other countries.

We see through these initiatives and others that the first movement of freelancers is developing. In a particularly impressive move, Albert Azis-Clausen, the co-founder and CEO of Underpinned.com, a growing UK platform, has created the Association for the Future of Work. Last week in London, a group of senior independent entrepreneurs, investors, policy makers, politicians, future of work researchers and educators came together to identify critical challenges to the independent revolution and take collective action. This association intends to fund essential research in a variety of key areas and lead an effort to educate government leaders on the policies needed for freelancing to flourish in the UK.

This is an extraordinary time in the freelance revolution. As economic and social challenges mount, the result of a horrific pandemic that is still claiming lives in many countries, brutal war and economic distress around the world, leaders of the independent community stand mobilize to improve the lives of their self-employed. members and colleagues. It’s something to get excited about!

Watch for scams when shopping during formula shortage: BBB