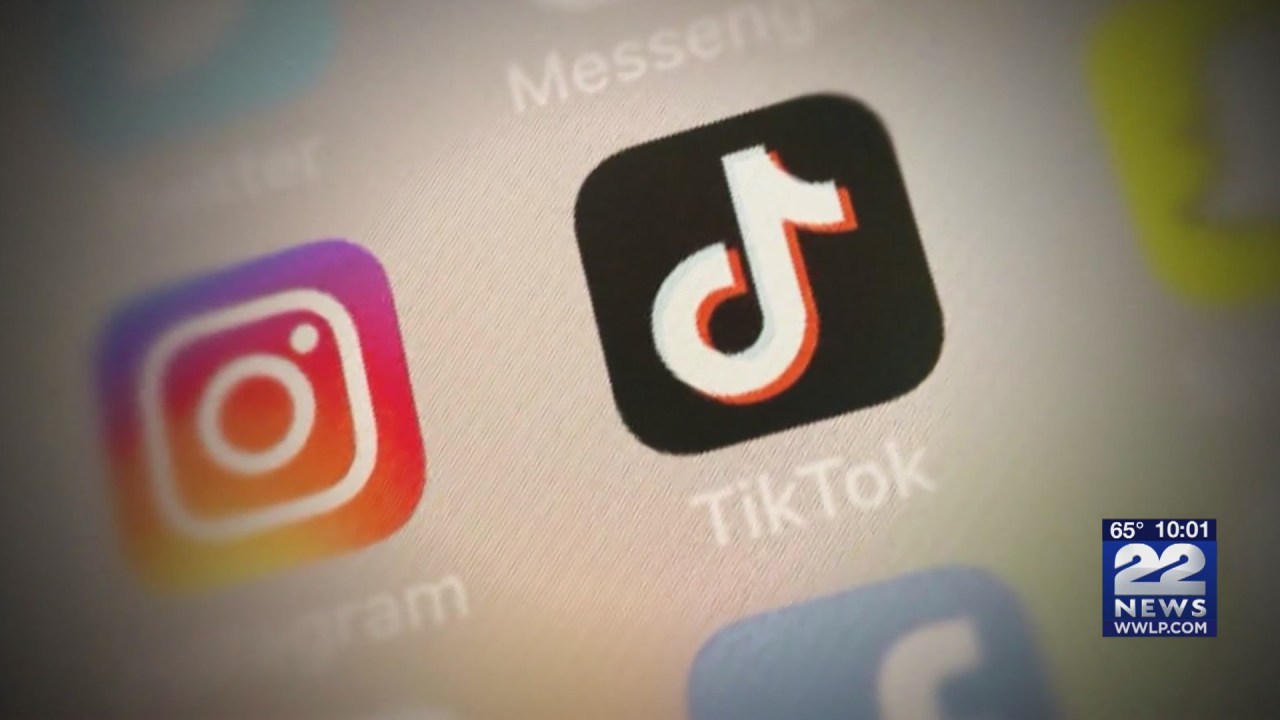 Local police say the prank is seen in their communities. A 22News viewer informed us that his family was the victim of this prank, which resulted in a wheel falling off while driving the vehicle.

22News spoke to Interstate Towing in Chicopee about the dangers of such a trend. They also recently confirmed that they fixed loose lug nuts for drivers.

â€œIt’s no joke, people can be seriously injured or die,â€ said COO Stephen Gonneville. â€œIf a tire comes off and you drive at highway speeds, bad things can happen. Someone might hit a tree. Someone could hit a telephone pole, be maimed or fatally injured and that wouldn’t be right.

An out-of-state driver in the area for work told us it now makes him uncomfortable with his car being in a foreign location and this trend continues.

â€œI have to tell you that I don’t check my car as often as I should, and I certainly don’t check the lug nuts,â€ said Daniel McCarthy.

22News also looked at the law and found it illegal to tamper with a vehicle. The punishment for this could result in jail time and restitution to the car owner.

You are encouraged to stay alert and check your vehicle before driving. If something is wrong, it is better to ask the experts.