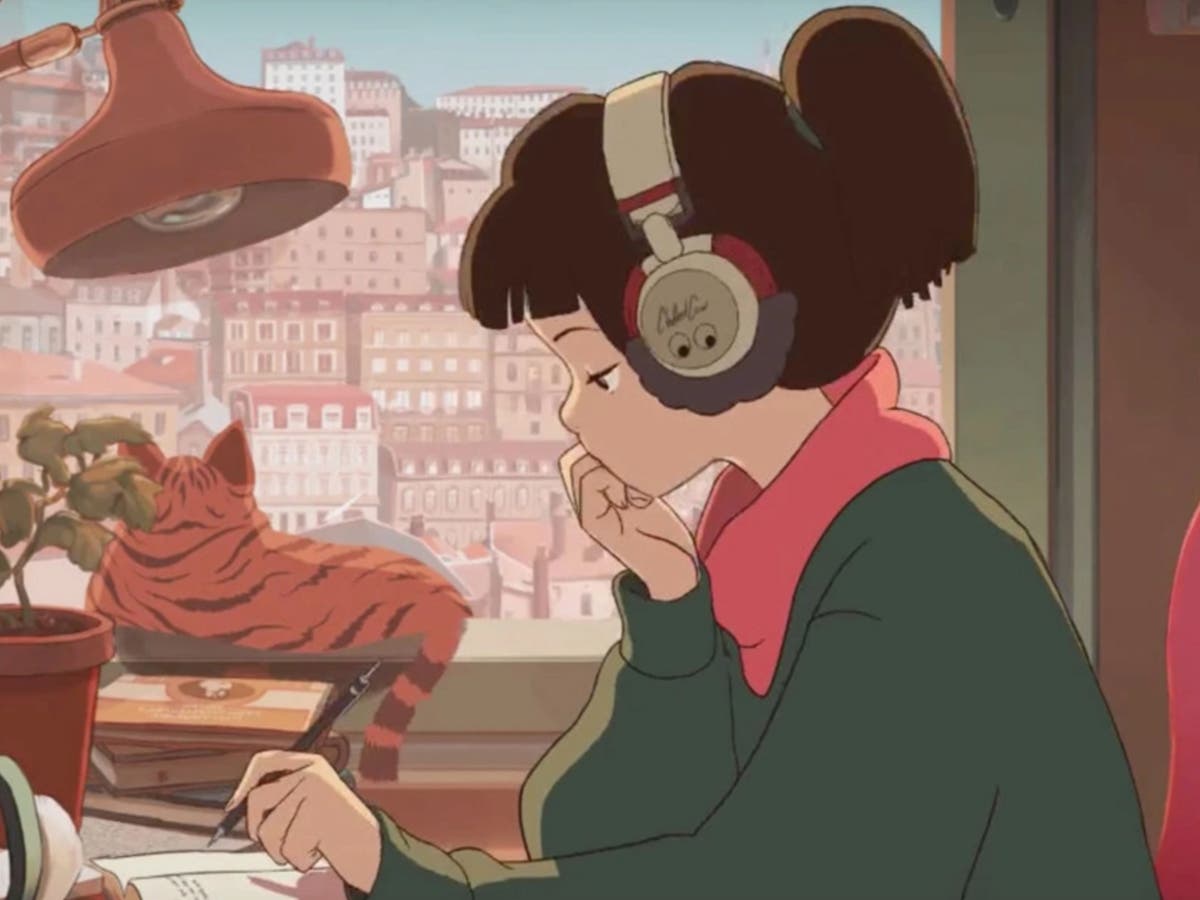 YouTube has apologized after removing a hugely popular video from its platform.

It has been viewed over 668 million times and is often used as a relaxation tool to help users complete their own tasks.

On Sunday July 10, officials at the channel, which has more than 10.7 million subscribers, tweeted that its most popular video had been taken down due to “false copyright warnings”.

They shared a screenshot of their email from YouTube, stating that the clip “can no longer be played” on the website.

On Monday morning, July 11, YouTube posted a response apologizing for the error and confirming that the copyright claim was “abusive”.

“Confirmed that the withdrawal requests were abusive and terminated the requesters account,” they tweeted.

“We’ve resolved the strikes + restored your videos – it can sometimes take 24-48 hours to get everything back to normal! sorry this happened and thank you for your patience while we resolve the issue.

Tuesday (July 12) morning, the clip is still not released.

Lofi Girl was created by French musician Dmitri in 2015. He used the username ChilledCow before changing it to Lofi Girl last year.

#WomensMonth: “We must push ourselves to discover our full potential”