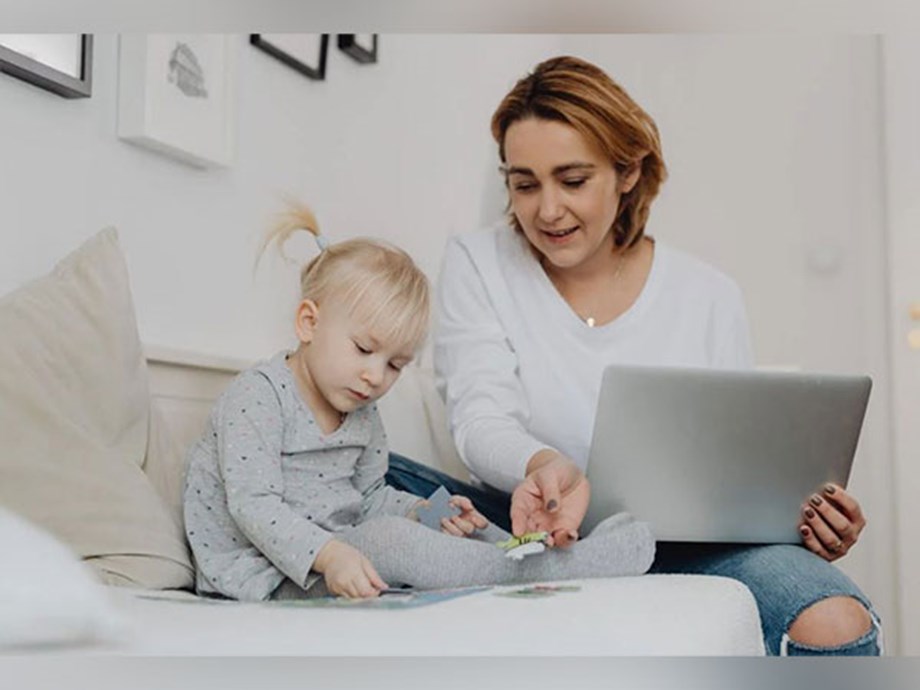 According to a recent study by the Department of Psychology at Arizona State University, online parenting programs for separating or divorcing parents reduce interparental conflict, improve parenting quality, and alleviate symptoms of anxiety and sadness in the children. The research results were published in the journal “Family Court Review”.

Nearly half of all marriages in the United States end in divorce, affecting more than one million children each year. These children are at increased risk of struggling in school, having mental health or substance abuse issues, and engaging in risky sexual behaviors. “Most children bounce back from divorce, but between 25 and 33 percent of children have significant issues, including academic difficulties, mental health issues, risky sexual behaviors and substance use,” said Sharlene Wolchik , professor of psychology at ASU and first author. On paper. “We have shown that the online program eNew Beginnings, based on 30 years of research on factors that help children after divorce, benefits these children.”

The researchers, led by Wolchik and Irwin Sandler, Regents Professor Emeritus of Psychology at ASU, adapted an in-person parenting skills program to be web-based and asynchronous, which meant parents could follow training sessions whenever they wanted and even on their phones. . The effectiveness of the eNew Beginnings program was tested in a randomized controlled trial that included 131 participants who entered the program randomly or who were placed on a waiting list. The findings will be published in Family Court Review.

“Many divorced parents worry about their children and may be frightened by the statistics they read that their children are at increased risk of negative outcomes. This study provides the strongest evidence to date of the positive impact of an online program for divorcing and separating parents,” Sandler said. “Family court judges can use it as a tool to protect the well-being of children and to help parents through the process.” The eNew Beginnings program consists of 10 sessions focusing on quality parenting and interparental conflict, which directly contribute to mental health issues in children after divorce or separation.

To test how well the program worked, the study used feedback from both parents enrolled in the course and their children. Parents and children reported that the course improved parenting quality and reduced symptoms of anxiety and depression in children. Both also reported a reduction in conflict between parents. The magnitude of interparental conflict reduction was greater for the online program than for the in-person version. “We were surprised that the effects of the online program were stronger than those of the in-person program,” Wolchik said. “The eNew Beginnings program has been designed to be highly interactive and engaging in its goal of teaching parents how to identify barriers to practicing the skills they are learning, which is a key part of the program.”

Wolchik and Sandler have worked for years to expand access to the New Beginnings program because they know it works. The in-person program is expensive, they estimate it costs around $700 per family and the combination of the need to train facilitators with the schedule constraints of parents balancing work and childcare likely contributed to the low rate. program completion. “We’ve been working for a long time to deliver this program and our frustration with the expense and other hurdles is what led us to turn to the web,” Sandler said. “We are delighted that the eNew Beginnings program is working so well.”

Over 80% of participants said family courts should recommend divorced or separating parents to take the eNew Beginnings program. (ANI)

(This story has not been edited by the Devdiscourse team and is auto-generated from a syndicated feed.)

Scroll your way to the perfect bike — Bike Hacks

More R-rated content is coming to Disney+: What superhero movies have been added?