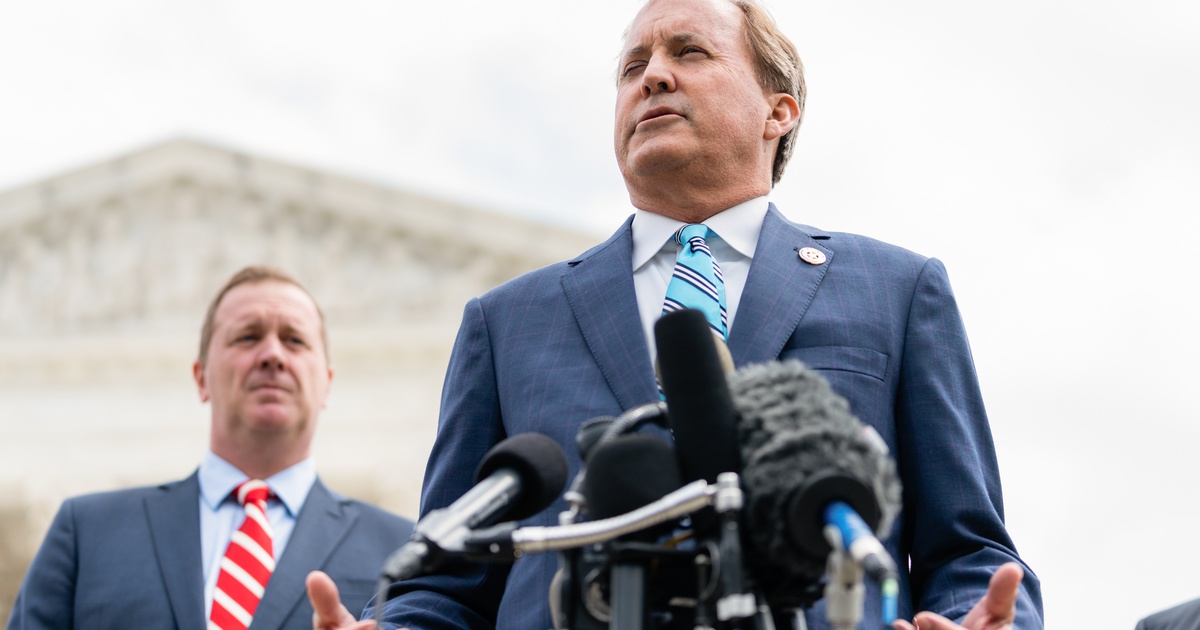 Sign up for The Brief, our daily newsletter that keeps readers up to date with the most essential news from Texas.

Texas Attorney General Ken Paxton said on Monday he was investigating Twitter over its reports of the number of accounts on the platform from bots and fake users, saying the company could misrepresent the number to inflate its value and increase its income.

Twitter claimed in its financial regulatory filings that less than 5% of its daily active users are spam accounts. But Paxton alleged on Monday that spam accounts could account for up to 20% of users or more.

“Robot accounts can not only reduce the quality of users’ experience on the platform, but can also inflate the value of the company and the costs of doing business with it, thereby directly harming consumers and consumers. Texas businesses,” Paxton said.

False statements by fake users could be considered “false, misleading, or deceptive” under Texas deceptive marketing practices law, he said. Paxton sent Twitter a request for a civil investigation, forcing the social media company to hand over documents related to how it calculates and manages its user data.

The investigation comes as Tesla CEO Elon Musk also raises questions about the number of fake accounts on Twitter. Musk, who is negotiating to buy the social media company, threatened to pull out of the deal saying Twitter had failed to provide data it requested on spam accounts.

Musk has previously said the acquisition “cannot proceed” until the company provides proof of its spamming measures.

The state’s top lawyer has taken on social media companies before. He sued Meta, the parent conglomerate of Instagram and Facebook, claiming that some of the company’s biometrics practices violated the privacy of Texans. Meta, in response, temporarily disabled face filters.

Paxton sent Twitter a request for a civil investigation in 2021 after it banned former President Donald Trump from its platform following the January 6 attack on the US Capitol. Twitter then filed a lawsuit against Paxton, asking the judge to stop the investigation.

Disclosure: Facebook financially supported The Texas Tribune, a nonprofit, nonpartisan news organization that is funded in part by donations from members, foundations and corporate sponsors. Financial supporters play no role in the journalism of the Tribune. Find a full list here.

Join us September 22-24 in person in downtown Austin for The Texas Tribune Festival and participate in over 100 conversational events featuring big names you know and others you should know from the worlds of politics, public policy, media and tech, all curated by the journalists Texas Tribune award winners. To buy tickets.