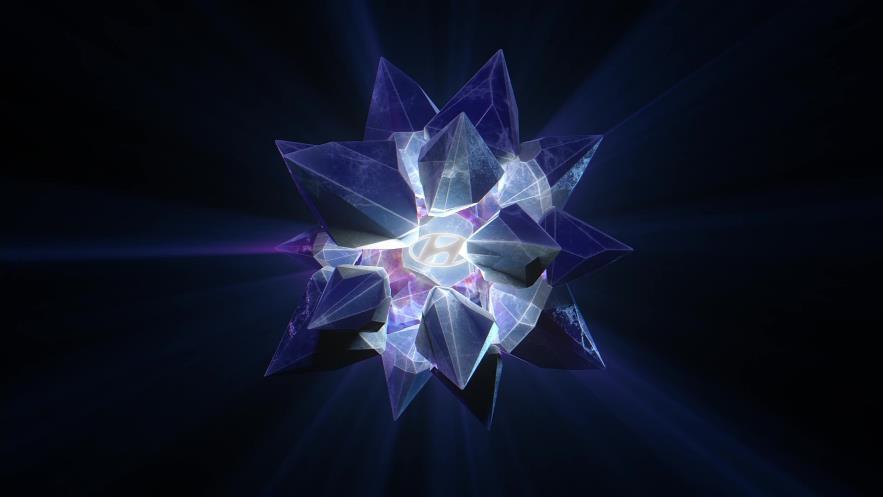 By Bryan L. Lawrence Last updated May 3, 2022
Share
Non-fungible tokens have become the latest marketing tool for South Korean companies, as many of them issue the digital asset to attract the attention of young customers.

Hyundai Motor announced on Tuesday that it will launch a new collection of 10,000 Shooting Star NFTs on May 9 through its NFT marketplace.

The collection is the follow-up to a short film released last month by the automaker and Meta Kongz, a local blockchain technology platform company and creator of an NFT brand of the same name. The launch of its new NFT collection aims to broaden the brand experience of customers in the “Metamobility universe”, a concept created by the automaker.

Based on work orders the company received from past presidents, the cobbler restored the shoes as NFT. The tokens will be released on the NFT OpenSea market on Friday.

The project was designed to honor past presidents, the company said. All proceeds from NFT sales will be donated to charity, he added.