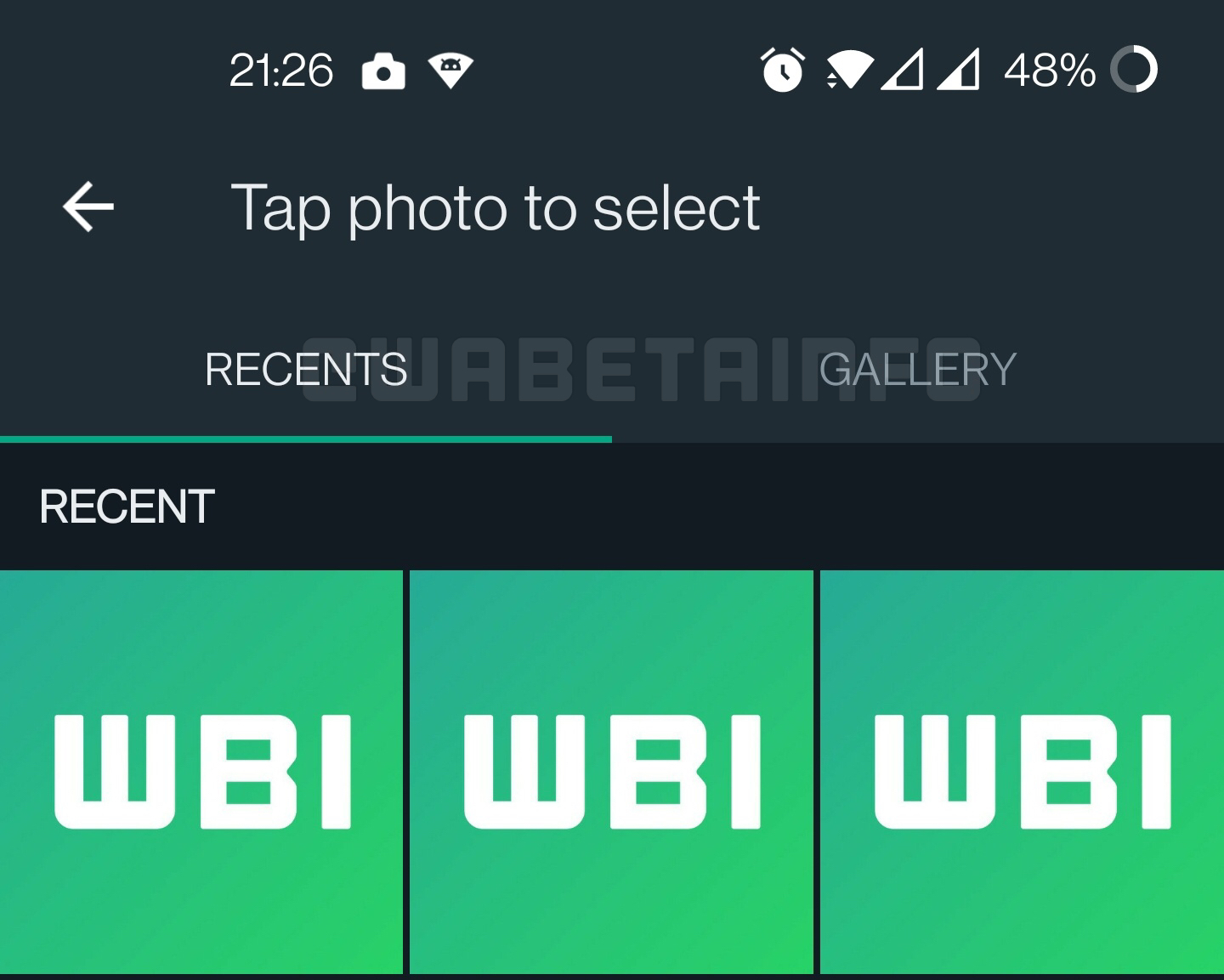 WhatsApp has quickly become much more than some kind of instant messaging platform. It is now frequently used by most people to call or video chat with each other, and another extremely popular use of it is when someone tries to send media to another user. According to recent beta testingWhatsApp may be trying to change its media selector to make it easier for most users to determine where the media they want to send is.

The old media picker we’re all used to now can be opened by tapping the camera icon, in which case you’ll see your gallery at the bottom of your screen. This can make it quite difficult to find older media you want to send, and the new media picker that WhatsApp is testing could solve this problem once and for all once it rolls out to enough users.

The main difference in this new media selector is that it splits the interface into two separate tabs. One of these tabs will show you recent media, and the other will take you to your gallery. This can make it easier for you to continue sending the same media to a wide range of people, which can come in handy when trying to share old memes and memories etc. This feature will only be visible if you tap the camera icon, however, regular media sharing will remain the same.

Another change What many have noticed is that they might not be able to send a group invite link to anyone or the other. This happens when a large number of reports have been made about a certain group. WhatsApp terminates the group if this happens, and while it can’t see what was actually shared on the group, it can still view various messages that have been flagged. If a group is closed, you will no longer be able to send messages to it, nor will you be able to invite other people to the group.

3 battered tech stocks to buy on the downside

Amazon, stay online and out of stores – The Hawkeye