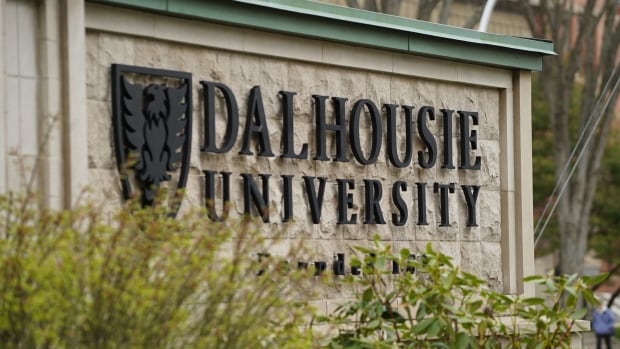 Several colleges and universities in Nova Scotia will begin the winter term with online courses due to the high number of COVID-19.

The Nova Scotia Community College has said its winter classes will start as scheduled on January 10, but all classes will be online until at least January 21.

“We will reassess in early January whether this date should be extended,” the NSCC said in a statement.

Campuses will close on December 23. The NSCC residences will be open for the winter session.

Dalhousie University and the University of King’s College announced similar plans on Friday. Both universities will start on time, but will be online for the first two weeks of January.

The only exceptions will be courses that require in-person learning, such as in health schools, and those students will get the details of the faculty.

Dalhousie and King’s said first classes could resume in person on Jan.17.

Dalhousie Residences in Truro are closed and Halifax Residences will close on December 20 for all students who do not stay during the break or who are not participating in accredited programs with in-person classes.

All Dalhousie residences, including the dining rooms, will remain closed until at least January 14.